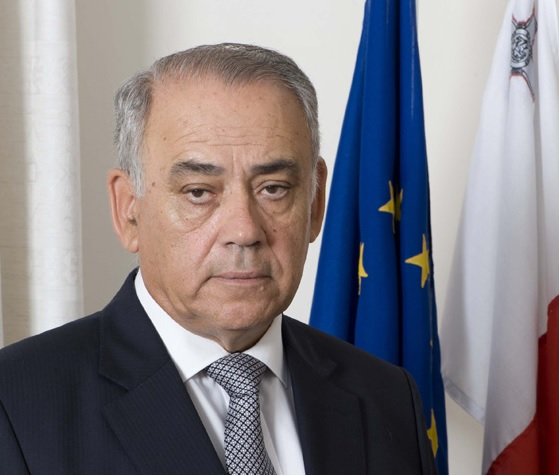 The newly appointed Ombudsman was a career public officer before he was appointed Auditor General in 2008.   His last posting in the Public Service was as Permanent Secretary at the former Ministry for Resources and Infrastructure.  His first deployment was at the Treasury for 5 years before being transferred to the Office of the Prime Minister on appointment as Higher Executive Officer in 1969.

In 1970 he was granted a UK Government fellowship to train as a Systems Analyst at the Mid-Essex College of Technology.  At the Establishments Division he was deployed at the Efficiency Development Branch and later at the Organisation and Training Branch.

Following the recommendation of the Public Service Reform Commission, in 1990, he was entrusted to set up the Staff Development Organisation and appointed its first Director.

In 1997, he was appointed Director General at the Office of the Prime Minister and was responsible for the setting up of the Charter Support Unit and involved in the establishment of the Regional Policy Directorate now styled the Planning & Priorities Coordination Division.  In 2004, he was appointed Permanent Secretary at the Ministry for Resources and Infrastructure.

He was elected to the Executive Committee of the Standing Conference of the European Public Service Training Agencies, which he chaired for 4 years up to June 1998.  From 1998 to 2001 he was the national representative on the International Council for IT in Government Administrations (ICA).  Mr. Mifsud is a Fellow of the Chartered Institute of Personnel and Development in the UK.

He was a member of the University Council for twenty years and was the Government representative on the Board of the Faculty of Economics, Management and Accountancy for thirty years.

On the 16th March 2016, by unanimous resolution of the House of Representatives, he was appointed as Parliamentary Commissioner for the Administrative Investigations known as the Ombudsman.

Reaction to the publication Governance in Action on the Parl...

The Parliamentary Ombudsman is publishing a letter sent to the President of the House of Representatives, the Hon. Anġlu Farrugia in reacti...