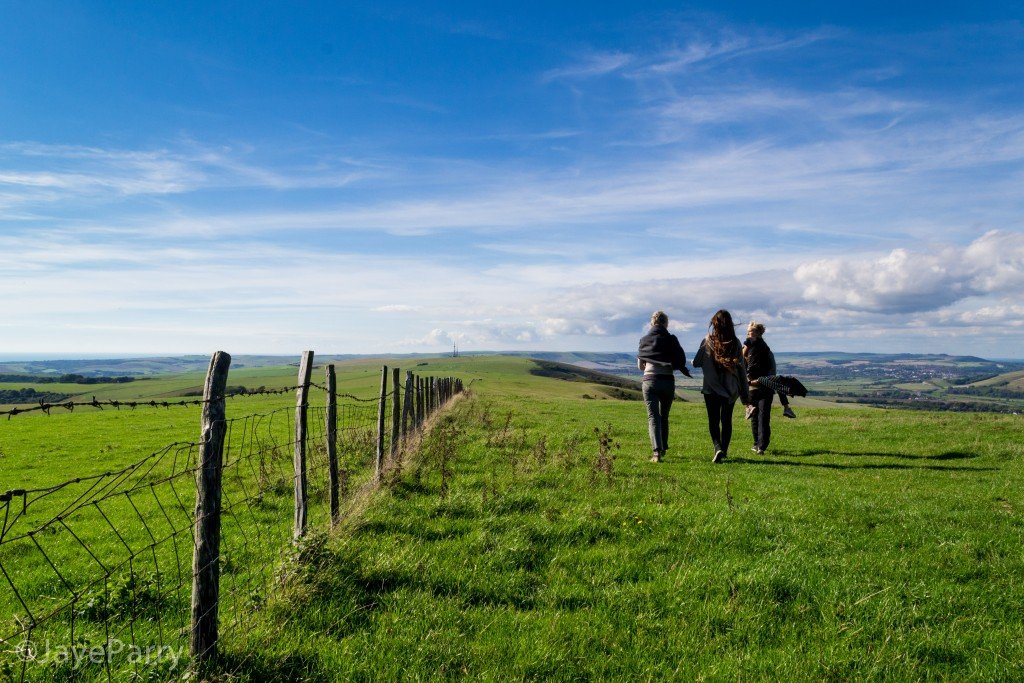 Own Initiative Investigation by the Commissioner for Environment and Planning

The Parliamentary Ombudsman, Mr Anthony C. Mifsud together with the Commissioner for Environment and Planning, Perit David Pace have presented a report entitled ‘Access to the countryside – the right to ramble’ to the President of the House of Representatives, the Hon. Angelo Farrugia.

The Own Initiative Investigation by the Commissioner was initiated following a series of meeting with representatives of the Ramblers’ Association of Malta in which they raised their difficulties in accessing the countryside to practice their hobby. During these meetings, the need to establish a series of Rambling Trails which would define the available pathways were also discussed.

The scope of the report is to suggest a possible method providing a legislative framework within which rambling can be carried out without prejudicing landowners’ rights to the peaceful enjoyment of their property.

The report suggests a novel way of environmental conservation, rather than letting the countryside open to unchecked roaming, often with harmful consequences, passage ways through the countryside will offer controlled paths strictly for areas of sensitive echological or environmental importance, while opening up new vistas which to date are unaccessible for a number of reasons.

In his report, the Commissioner for Environment and Planning recommends enacting legislation that introduces the concept of access rights. As an example, the report mentions the English and Scottish models, which give the right to access to private land where the landowner has agreed to let people use it for specific use and under clear guidelines.

This system offers a win-win situation where a property is not ceded or abdicated but the owner’s rights are reinforced by the granting of access rights which would, therefore, recognise the prerogative of landowners to regulate such access. In return, the presence of groups of ramblers will serve as a deterrent against vandalism and damage to paths, structures and infrastructures forming part of the trail and will provide a monitoring and ‘watchdog’ service in favour of the upkeep and preservation of the landscape.

The Commissioner concluded his report by stating that there is an urgent need for the setting-up of rambling trails locally since there are various benefits to be derived. These proposals will also raise awareness and appreciation of the natural and historical heritage we are so fortunate to have in our country.