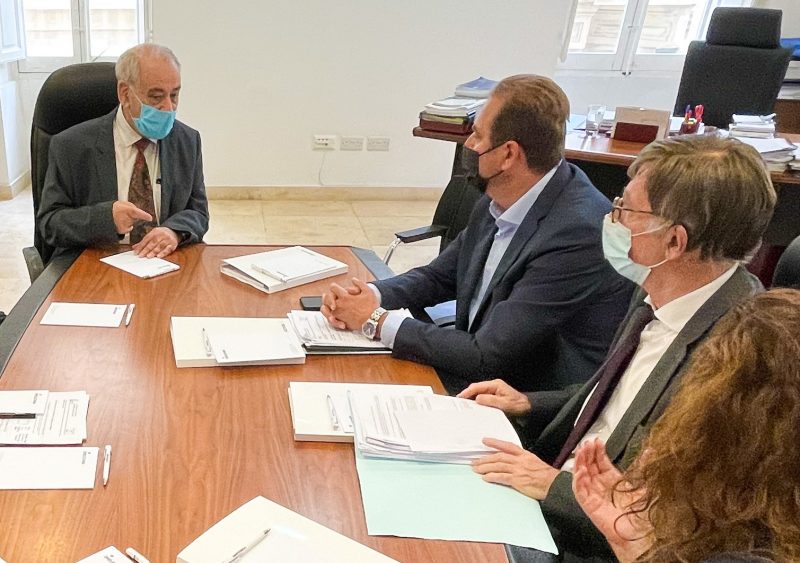 The Parliamentary Ombudsman, Mr Anthony C. Mifsud has met the Parliamentary Assembly of the Council of Europe (PACE) who were in Malta carrying out a fact-finding visit ahead of the preparation of the periodic review report on the honouring of membership obligations to the Council of Europe. The mission discussed the reform of democratic institutions and constitutional reform, the rule of law and judicial reform, the fight against corruption, media environment in Malta, the situation of migrants and refugee and the conclusions of the public enquiry into the assassination of Daphne Caruana Galizia. 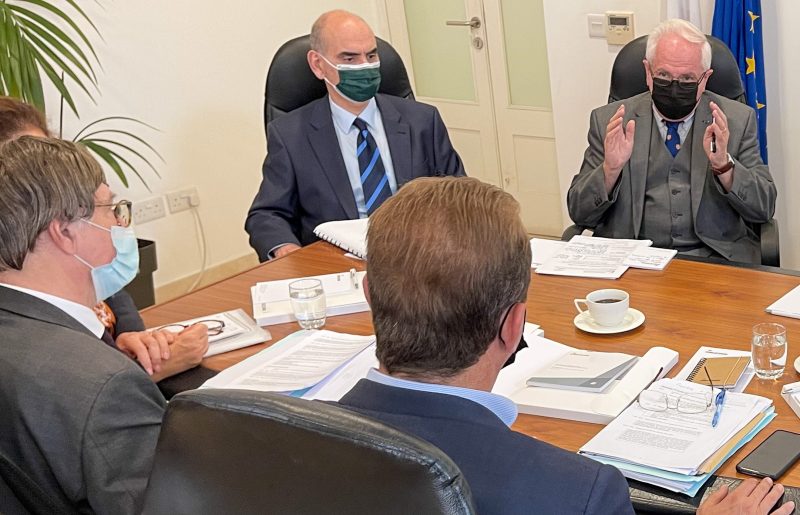 On the 4th November 2021, the Office of the Ombudsman initiated an Own Initiative Investigation into possible systemic maladministration...