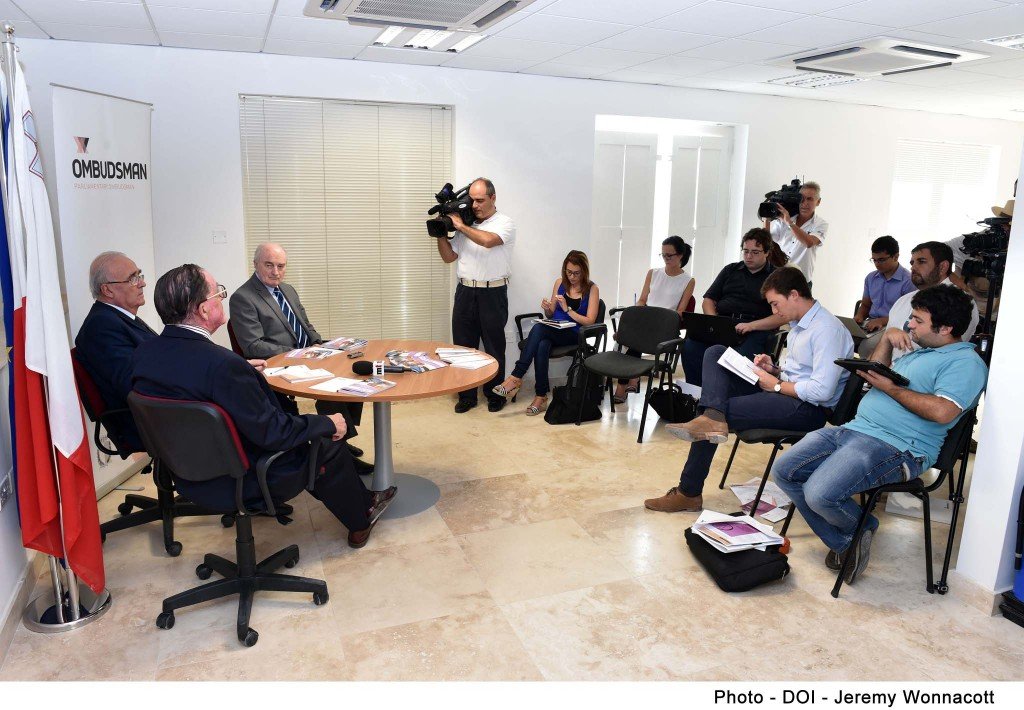 Last August, in line with the provisions of the Ombudsman Act, the Parliamentary Ombudsman, Chief Justice Emeritus Joseph Said Pullicino asked the Speaker of the House of Representatives, the Hon. Anglu Farrugia to refer a report on complaints regarding medicines for the treatment of Hepatitis C, to the House Health Committee. Despite earlier lengthy correspondence, the Department of Health was not in agreement with the Ombudsman’s recommendation presumably for financial reasons, to provide treatment to patients suffering from Hepatitis C.  The Ombudsman and the Commissioner for Health considered such failure to be in breach of the Social Security Act.

While not all the patients who have been diagnosed with Hepatitis C especially alcoholics and those who abuse drugs may not be eligible for the newly available treatment (Harvoni Regime and Rebavirin) unless they are free from their habit for quite some time, there are however a number of other patients who would benefit greatly from this new treatment which is declared to cure as much as 95% of the patients.

This Office continued to be in touch with the Department of Health and last Monday the Ombudsman and the Commissioner for Health, Mr Charles Messina had a meeting with Hon. Chris Fearne, Parliamentary Secretary for Health.  Hon. Fearne informed the Ombudsman that the new treatment has been approved and the medicines will be procured, so that those cases who fall within  specific criteria and as a result are declared urgent would be given this treatment which costs approximately €75,000 per patient, free of charge from the Government Health Service.  Hon. Fearne emphasised that the amount of doses which Government will procure will be over and above those which were donated by the manufacturers through the personal intervention of H.E. Marie-Louise Coleiro Prece, President of the Republic. Hon Fearne also assured the Ombudsman that, henceforth, those patients who become eligible under the set criteria would be given the treatment straight away. There will be a committee of Consultants to vet the medical files to ensure that all the selected patients satisfy the criteria.

This Office understands that the established criteria for treatment with the newly available medicines has been drawn up in agreement with the specialists involved in the treatment of such patients.

During this meeting the Ombudsman reminded the Parliamentary Secretary for Health that there is also pending the availability of Glargine Insulin to Type 2 diabetics. Such insulin is currently only available to Type 1 diabetics. There is also an issue with the supply of adequate number of Haemoglucotest (HGT) blood testing sticks in line with recognised need for the proper treatment of diabetes to those over the age of eighteen who are certified to require to test their blood sugar levels more than twice a day.  Hon. Fearne confirmed that these two issues are under consideration with a view to be hopefully available as indicated next year.   However he also added that another new treatment is being introduced i.e. Gliptins, and it is possible that the patients in question will be adequately controlled by this new treatment and may not therefore necessarily need to have the Glargine Insulin.

The Ombudsman and the Commissioner for Health welcomed this new development which augurs well for better resolution of such issues as they arise from time to time.