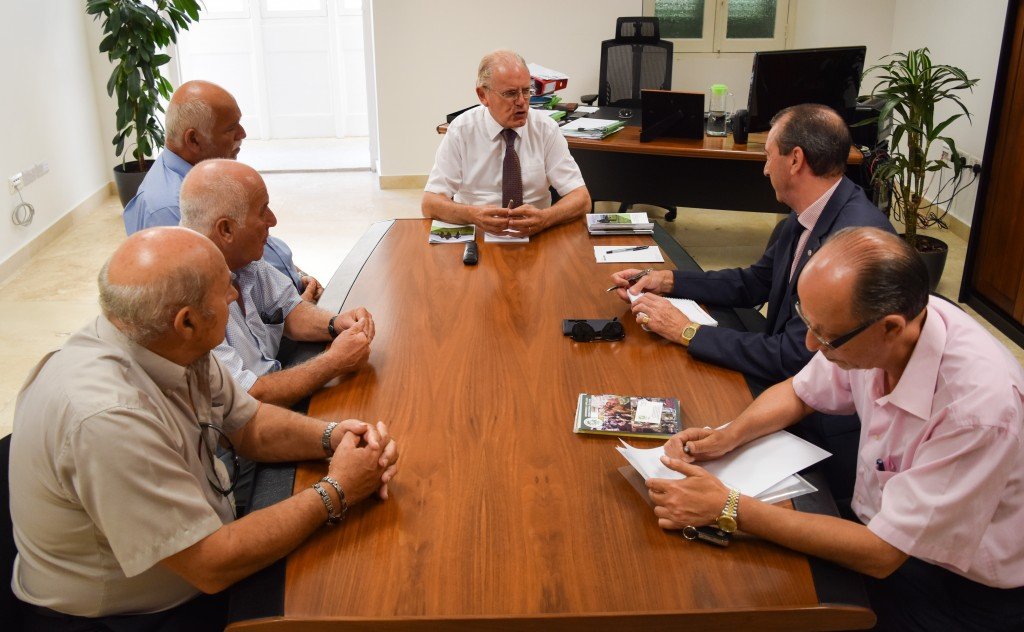 Following concerns expressed by the Federation for Hunting and Conservation – Malta (FKNK) on the report “Access to the Countryside – The Right to Ramble” which the Commissioner for Environment and Planning had recently published, a meeting was held at the Commissioner’s request, with FKNK officials.

During the meeting the Commissioner categorically stated that the report in no way hinted at the notion that private landowners would be forced to allow passageways for rambling through their property. Private Property Owners’ Rights, including any Rights that Appertain to Private Footpaths leading to Privately Owned Land, will not be lessened, eradicated or affected in any manner. As the Commissioner explained access to the these areas would be to the sole discretion of the individual land owners.

The Commissioner explained that, as stated in the report, the Rambling trail network will focus on public land and as stated private landowners would only join the network at their own discretion.  He further explained that the report emphasised the need for mutual respect of usage rights of open countryside between legitimate stakeholders.

Both parties agreed that the countryside was diminishing and with the increased diversity of leisure outdoor activities, pressure was increasing for multiple uses on public land.

The scheme proposed would ensure control to access in the interest of safety, biodiversity conservation and better land management.

A frank and cordial exchange of views took place on a number of issues that the FKNK were facing in the practice of their activity, and other issues that were discussed included, better signage posts of demarcation between private and public land; the Public Domain Act and any effect this can have on the rights of private ownership.

It was agreed that further meetings would be held as necessary.

Commissioner for Environment and Planning