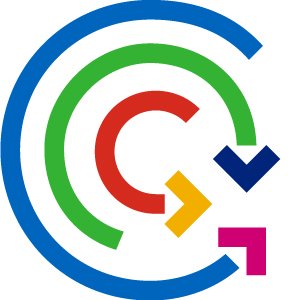 National and regional ombudsmen throughout the EU make a vital contribution to ensuring that citizens and residents enjoy their rights under EU law. The ombudsmen deal with complaints against national, regional, and local public authorities in the Member States.

The Network was established in 1996 and has steadily developed into a powerful collaboration tool for ombudsmen and their staff, serving as an effective mechanism for co-operation on case handling. It is of particular importance to the European Ombudsman to enable him to deal promptly and effectively with complaints that fall outside his mandate. Experiences and best practice are shared via seminars and meetings, a regular newsletter, an electronic discussion forum and a daily electronic news service. Visits of the European Ombudsman organised by the ombudsmen in the Member States and accession countries have also proved highly effective in developing the Network.