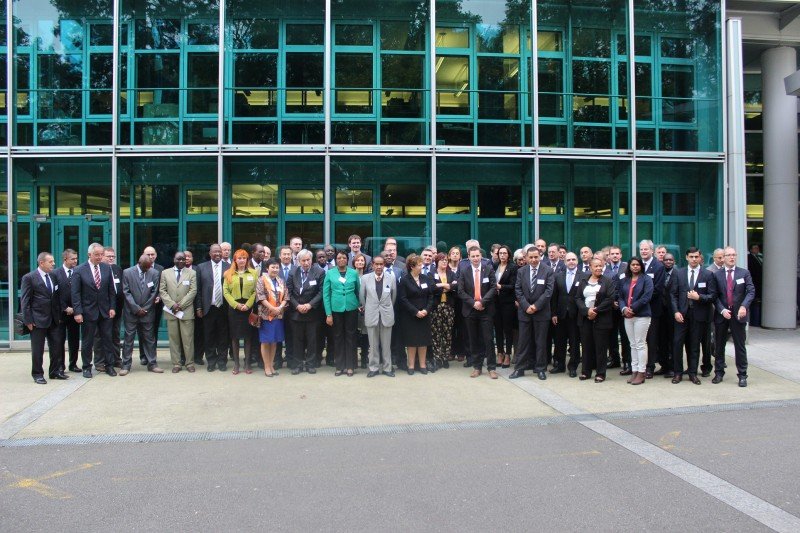 The Office of the Parliamentary Ombudsman participated in the 6th International Conference of Ombudsman Institutions for the Armed Forces organised by the Geneva Centre for the Democratic Control of the Armed Forces. This year’s conference aimed at promoting the exchange of experiences and deepen cooperation among ombudsman institutions.

The Conference which this year was held in Geneva, discussed three streams related to the armed forces; namely Social Media, the image of the Armed Forces in Society and Capacity Building.

The Office of the Ombudsman participated by giving a presentation entitled “The Plea of Non-Jurisdiction – A step too far” which treated the complaint handling mechanism with regards to grievances lodged by members of the Armed Forces in Malta and discussed the plea of non-jurisdiction which the Administration has raised in connection with the officers’ complaints this Office is investigating.