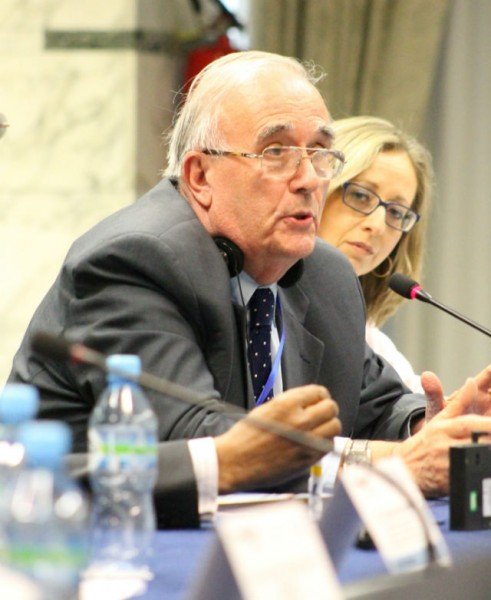 The Parliamentary Ombudsman, Chief Justice Emeritus Joseph Said Pullicino, will participate in the Public Sector Ombudsmen (PSO) Group of the British and Irish Ombudsman Association (BIOA) that will be held in London. This meeting is being hosted by the Gibraltar Ombudsman.

Meetings of the PSO Group provide a valuable and interesting insight into the work and experiences of Ombudsmen in other overseas jurisdictions.

During this year’s meeting, Professor Maurice Sunkin, who is leading the UK Administrative Justice Institute, will launch an initiative to kick start the expansion of empirical research into administrative justice issues.

For several years the Office of the Ombudsman has been an active member of the PSO which includes public services Ombudsmen from the United Kingdom and the Republic of Ireland as well as the Gibraltar Public Services Ombudsman, the Bermuda Ombudsman and the Cayman Islands Complaints Commissioner together with the Local Government Ombudsmen and the Housing Ombudsman for England.