During the General Assembly Association of Mediterranean Ombudsman held in Malta, the Honorary President of the AOM and Mediator of the Kingdom of Morocco, Abdelaziz Benzakour nominated the Parliamentary Ombudsman of Malta, Chief Justice Emeritus Joseph Said Pullicino as Honorary Member of the Association.

Mr Benzakour said that the nomination was being made on behalf and in agreement with all the members of the association, and it was a gesture of gratitude for the valuable contribution that Said Pullicino gave to the Association as one of its founding member and treasurer. Benzakour hoped that Said Pullicino will continue to contribute also after his mandate ends.

The President of the AOM, Dr Igli Totozani, seconded the nomination and thanked the Parliamentary Ombudsman Joseph Said Pullicino for the excellent service and for advocating the association’s ideals since its foundation. 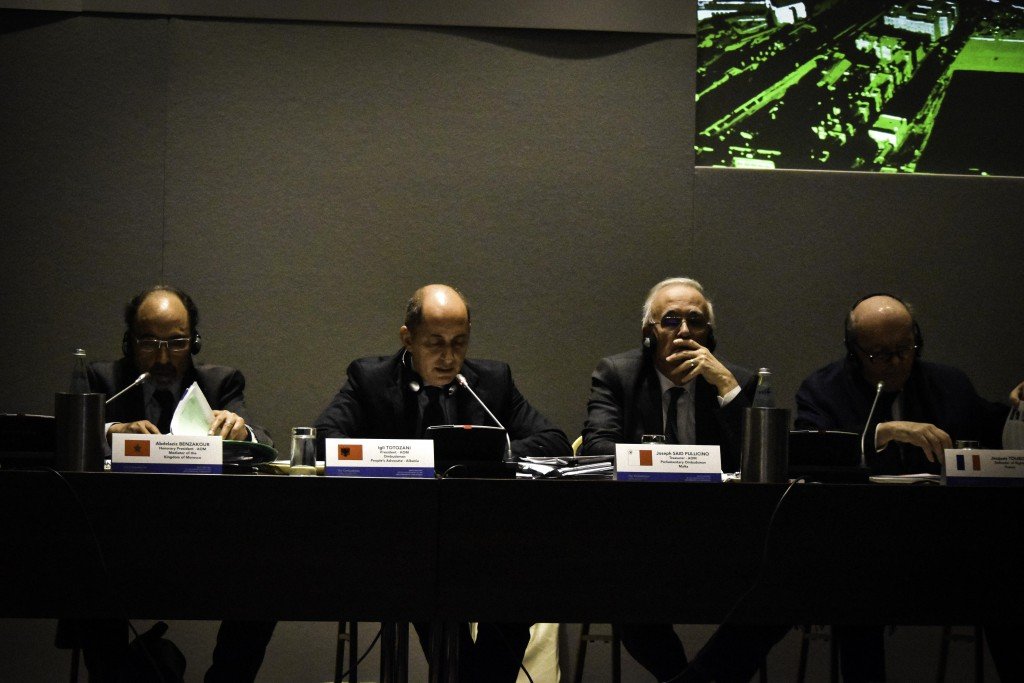