The Office of the Ombudsman was invited to participate in a workshop organised by the Swiss Centre for Security Development and the Rule of Law under the auspices of the NATO Science for Peace and Security Programme Advanced Research.

The workshop discussed Gender-Related Complaints in the Armed Forces and was organised as part of the process of finalising the Handbook for Prevention, Response and Monitoring of gender-related complaints in the armed forces of the participant states. Dr Brian Said, Senior Investigating Officer, contributed by presenting a paper on the effective and fair investigation of complaints of sexual discrimination, harassment and abuse in the Maltese context.

In the sphere of armed forces regulation, the Ombudsman Act specifically states that the Ombudsman has jurisdiction to investigate complaints which relate to “appointments, promotions, pay and pension rights of officers and men of the force”. Though this may seem to delimit the Ombudsman’s jurisdiction, yet gender-related grievances may give rise to complaints specifically connected with appointments, promotions, pay and pension rights of Armed Forces personnel, so necessitating an investigation by the Ombudsman. The standards for investigation of complaints involving discrimination, harassment and abuse were discussed.

The workshop was attended by representatives of the Parliamentary and Military Ombudsman as well as officials tasked to investigate gender-related complaints in the armed forces of the Member States of NATO and partner countries like Malta. 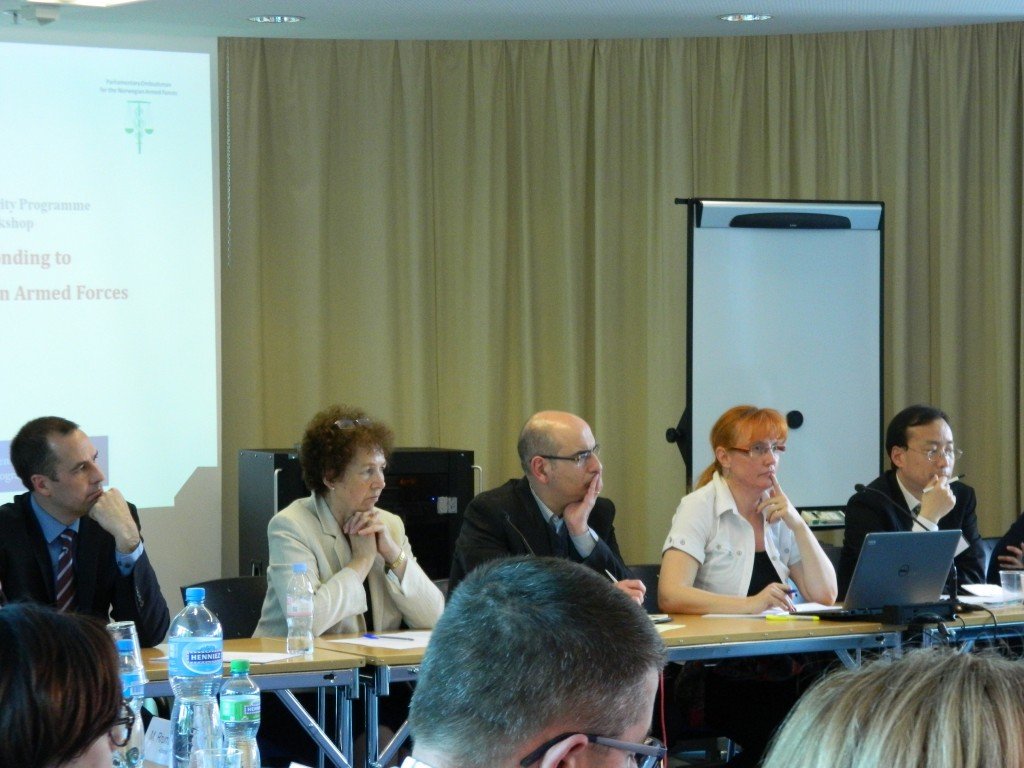 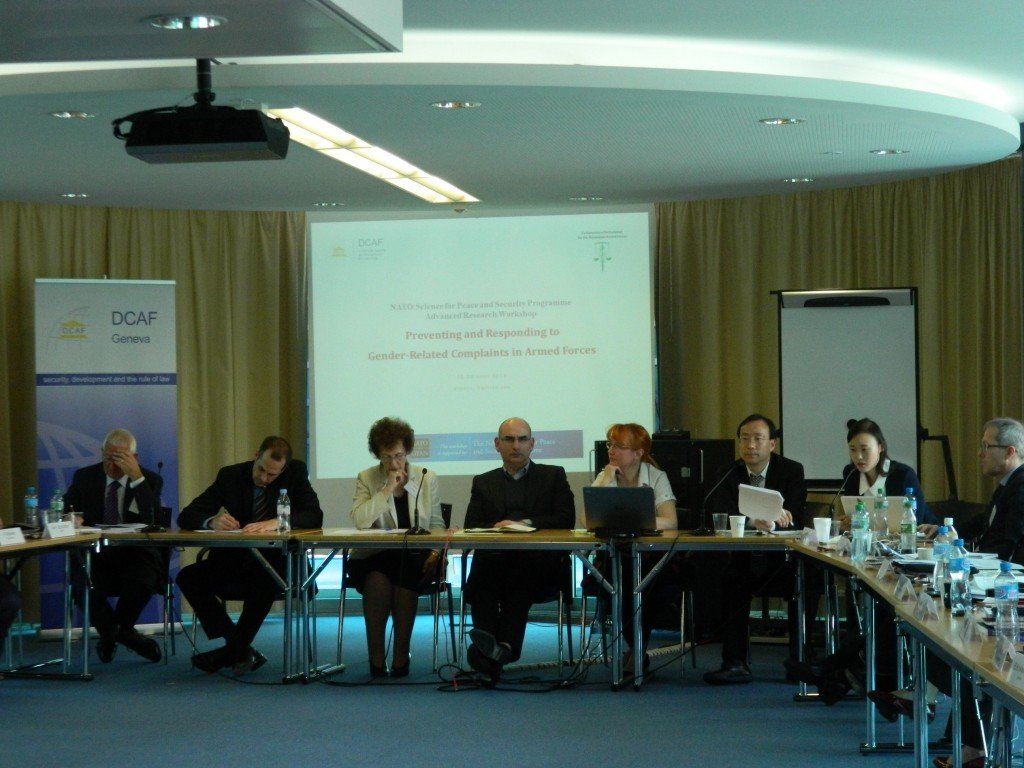