“No one is more independent than the Ombudsman, who gives an opinion as fair as possible for things to go the way they should”, said the President while addressing the staff of the Office of the Ombudsman. He also spoke about his conviction that individuals should not need to have a direct interest in an issue in order to draw the Ombudsman’s attention to what they consider as wrong or unfair.
The President commended the Ombudsman, Mr Anthony Mifsud, and all the staff of his Office for the invaluable work they carry out, in spite of the fact that the number of staff is relatively small when compared to the volume of cases they have to deal with. He pointed out that, during the 25 years since the Ombudsman was established in our country, this Office has become a part of the culture of the Maltese people and enjoys great trust which, he said, will hopefully continue to grow. Referring to how the Report of the Council of Europe’s Venice Commission attaches great importance to the Office of the Ombudsman, the President urged for this report to be debated calmly and serenely in order to decide, as a nation, what more should be adopted from it.
On his part, the Ombudsman mentioned how, since its establishment, the Office of the Ombudsman has investigated more than 15,000 complaints. He said that the number of complaints since 1995 halved for various reasons, including the fact that, over time, many public bodies have been privatised and, therefore, the Office of the Ombudsman no longer has jurisdiction over them. The nature of complaints has also changed, as while in the past most complaints were related to utility bills, today there are a variety of more complex complaints such as, for example, relating to online gambling and citizenship issues. While acknowledging that, sometimes, the public complains about delays for a case to be closed, Mr Mifsud explained that this can sometimes be the result of delays from the concerned department’s side in providing the information requested by the investigators of the Office of the Ombudsman.
Also present for the visit of the President were the Commissioner for Health, Mr Charles Messina, and the Commissioner for Environment and Planning, Perit Alan Saliba. The President paid tribute to the memory of Mr Charles Caruana Carabez, who held the post of Commissioner for Education and who passed away a few days ago.
At the end of the visit, the Ombudsman presented the President with a donation collected by his Office for the Malta Community Chest Fund Foundation. 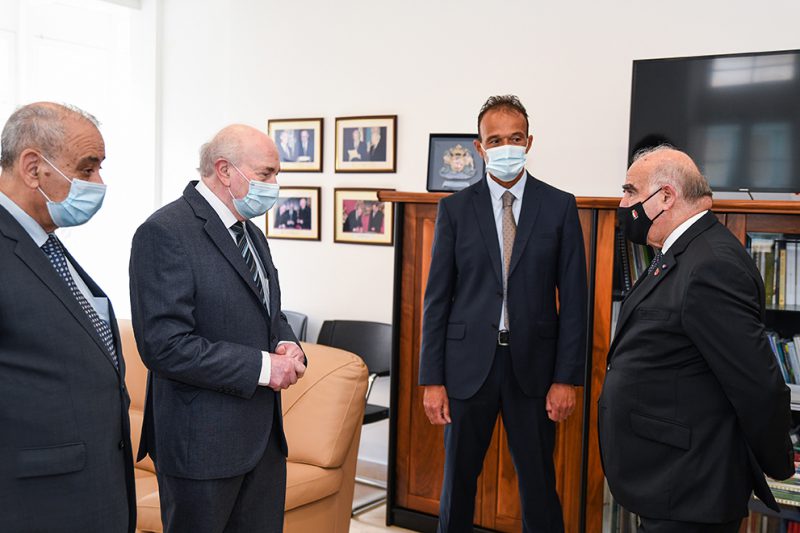 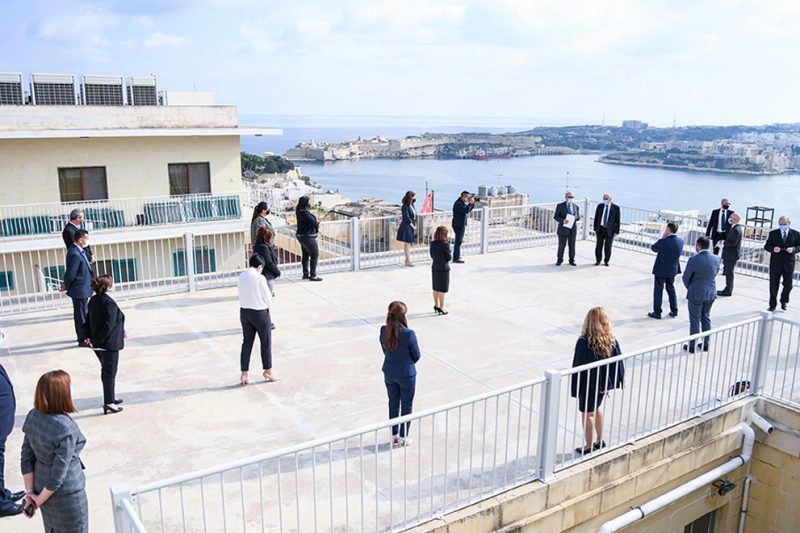 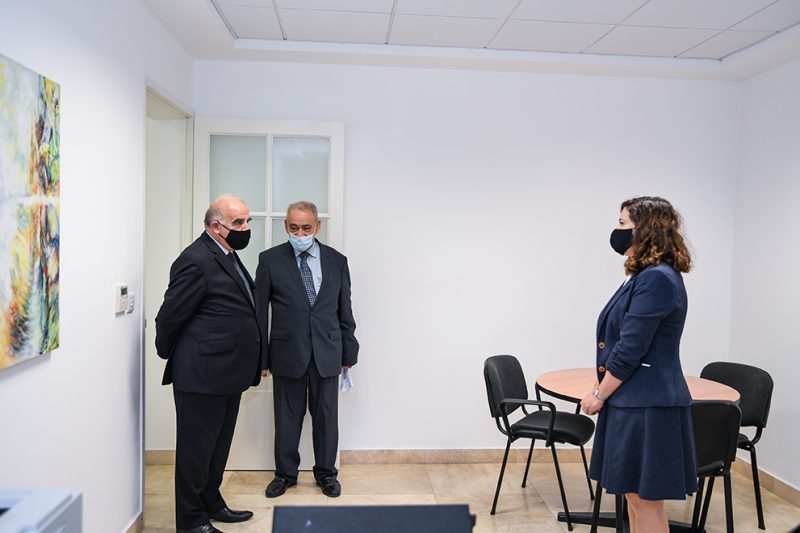 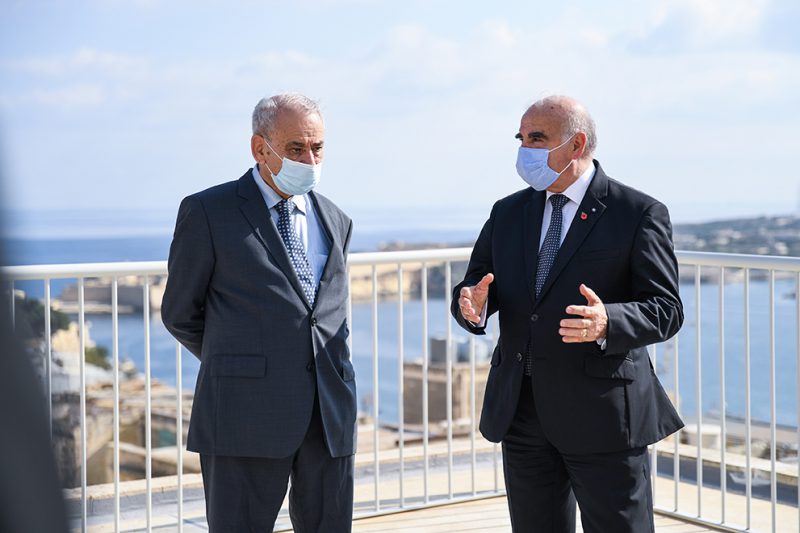 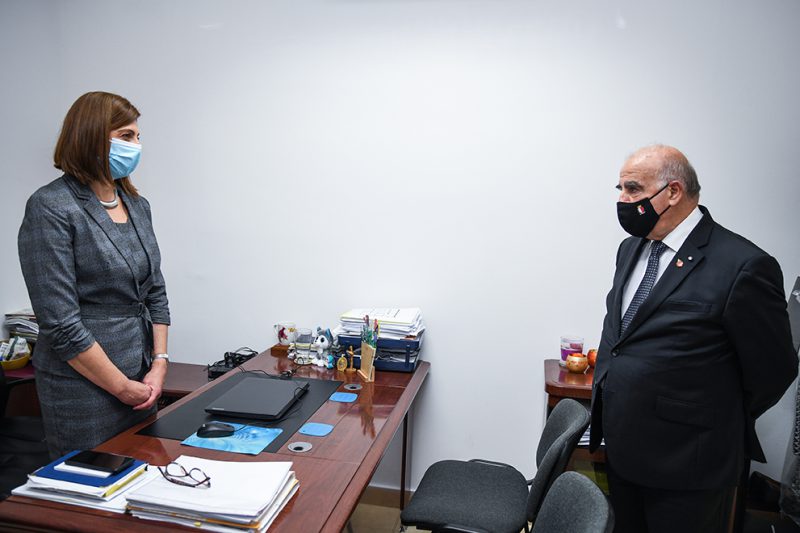