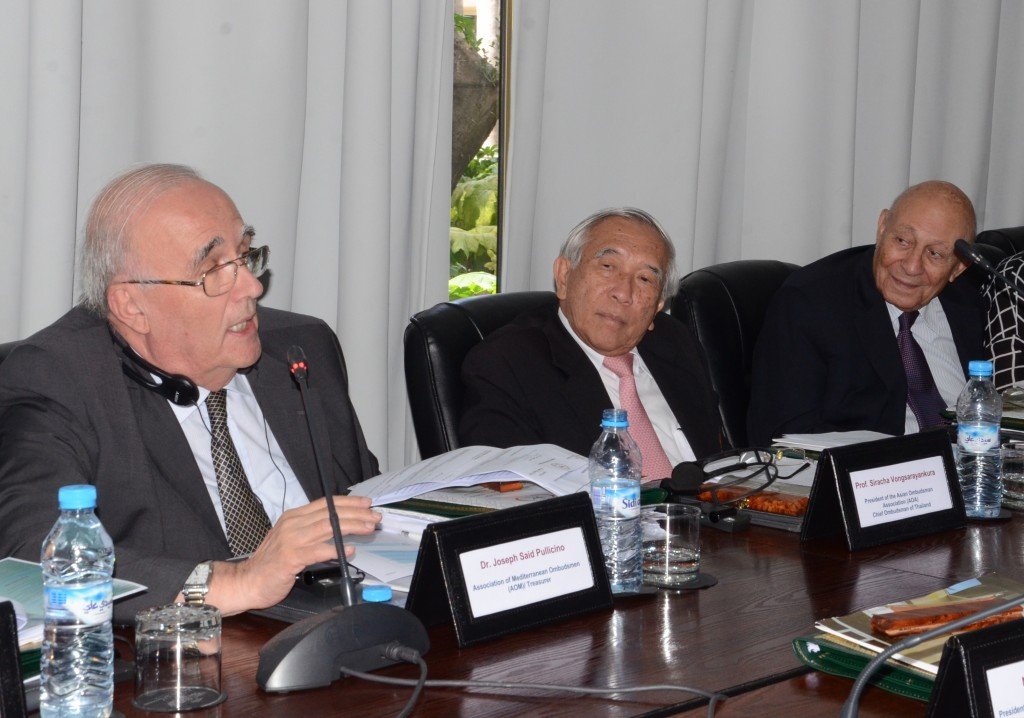 The Ombudsman, Chief Justice Emeritus Joseph Said Pullicino, has attended a meeting of the Presidents of the Regional and International Networks of Institutional Mediation Institutions, on the implementation of the Marrakech Declaration. The meeting was held in Rabat, Morocco.

The meeting approved a resolution on the implementation of the World Human Rights Forum – Marrakech Declaration.

The meeting also considered the proposal of the Maltese Parliamentary Ombudsman on the setting up of the International Ombudsman Law Institute (IOLI). There was a consensus that this initiative falls within the parameters of the Marrakech Declaration that emphasizes education as a vital and consistent element in promoting worldwide the culture of mediation and Ombudsmanship in the defence of citizens.

In the final resolution, the Presidents of the Regional and International Networks of Institutional Mediation Institutions declared their support for the setting up of the IOLI in Malta that will further academic studies in the field of Ombudsman for the benefit of Mediators and Ombudsman. 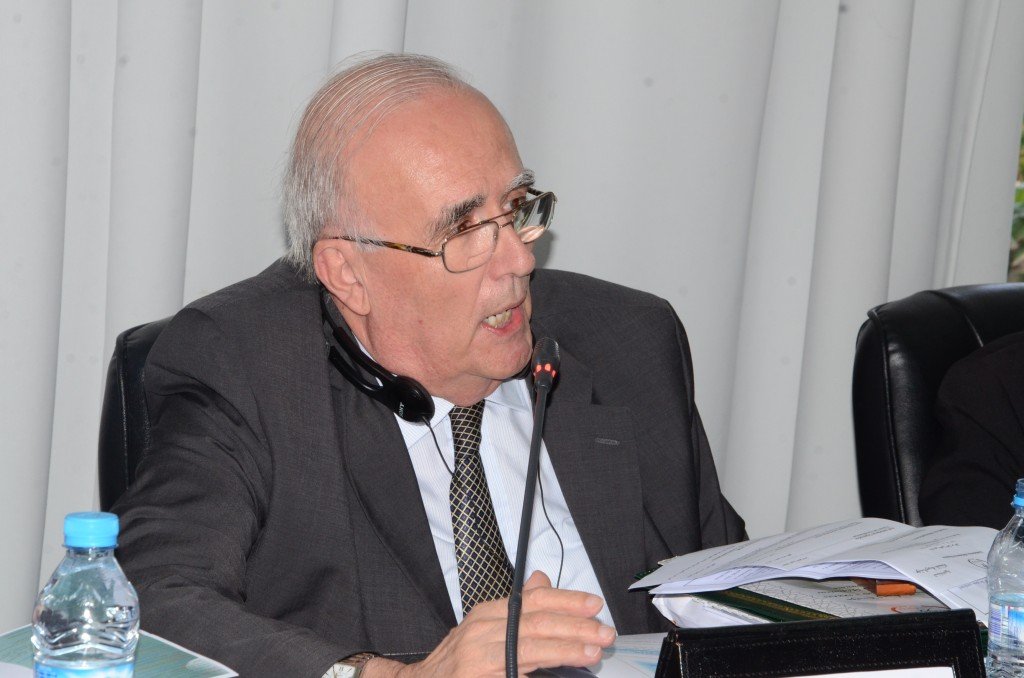 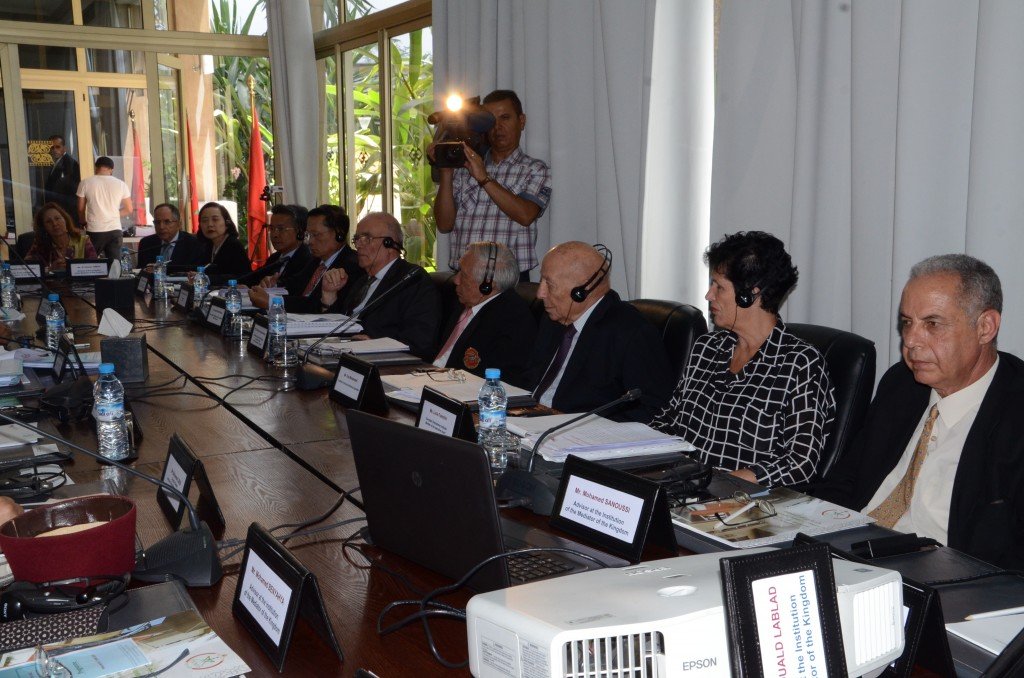