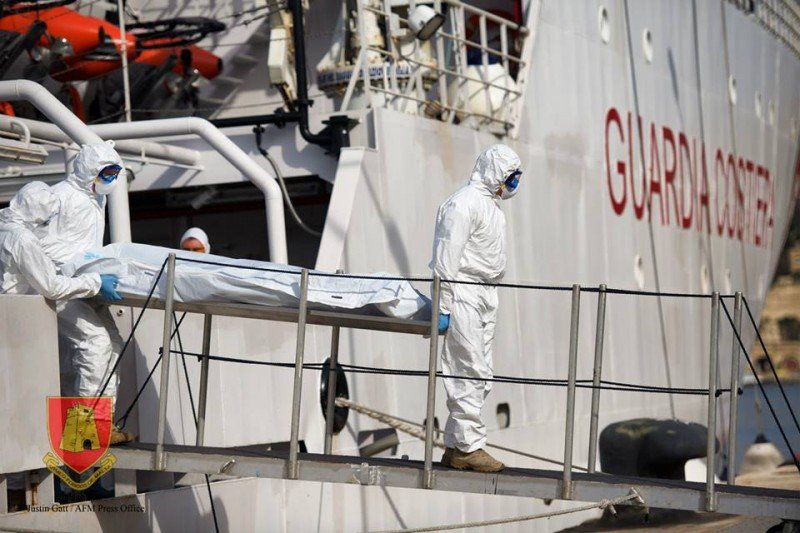 The Parliamentary Ombudsman, Chief Justice Emeritus Joseph Said Pullicino fully subscribes to the following statement issued by the Association of the Mediterranean Ombudsmen.

Association of the Mediterranean Ombudsmen statement:

“On behalf of the Association of the Mediterranean Ombudsmen and Mediators (AOM), its President Mr. Igli Totozani, expresses his deepest pain and profound sorrow over the deadly sinking of an emigrants’ ship in the Sicilian Channel on the 19th of April 2015, believed to be one of the biggest tragedy in the history of emigration.

The AOM expresses its deep concern over such tragic event, recently become common occurrences, in which people stricken by hunger, poverty, abuse and distress end up at the bottom of the sea, in desperate attempts to escape to a better life, thus turning the Mediterranean from a sea of ​​prosperity, peace and hope, into a vast graveyard.

Commitment to human rights should compel international organizations to place this issue on the top of their agendas and work in unison to adequately address the root causes of these tragedies. AOM powerfully condemns trafficking in human beings as a way to make gains out of such inhumane activities that tragically take people’s lives.

In addition, AOM will support all initiatives from international organizations, aimed at addressing this situation on a priority basis.”

Office of the Ombudsman at Freshers’ Week

As in previous years, the Office of the Ombudsman, participated in the KSU Freshers' Week at the University of Malta which this year was hel...