The WGAD is in Malta to follow up recommendations they had made in 2009 on issues related to detention and deprivation of liberty in a broad way.

The Working Group on Arbitrary Detention was established by a resolution of the UN High Commission for Human Rights and has the mandate to investigate cases of deprivation of liberty. 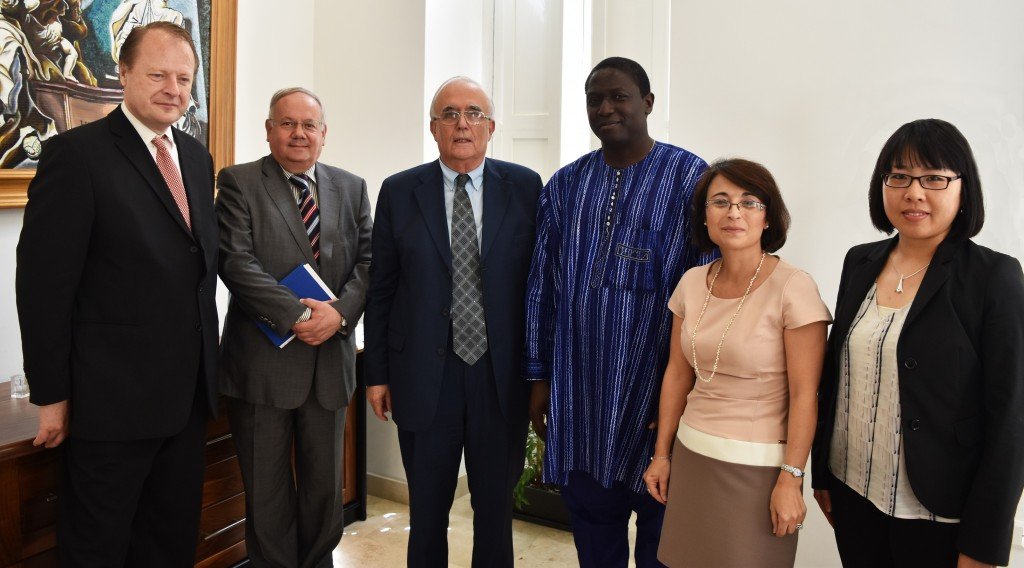 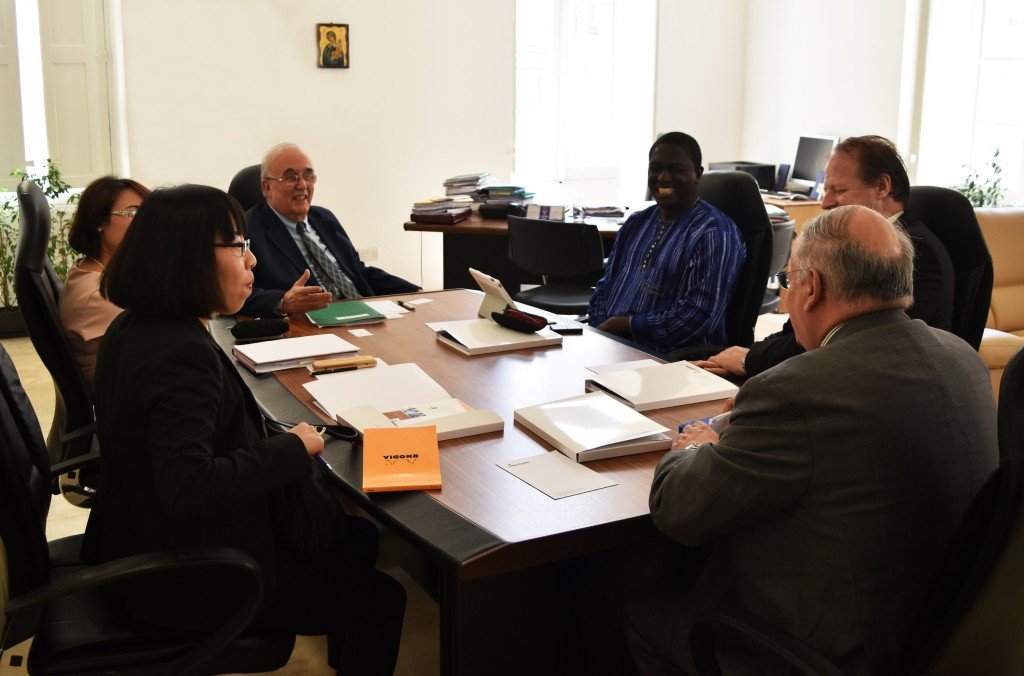 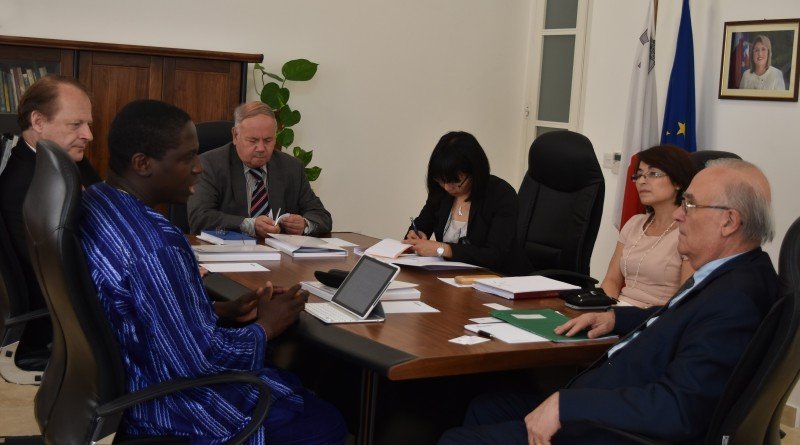